From the Labs … Pinning

Here’s a drawing from an Apple Engineer dissecting Pinning’s UI in a UI Lab session at the WWDC earlier this year. 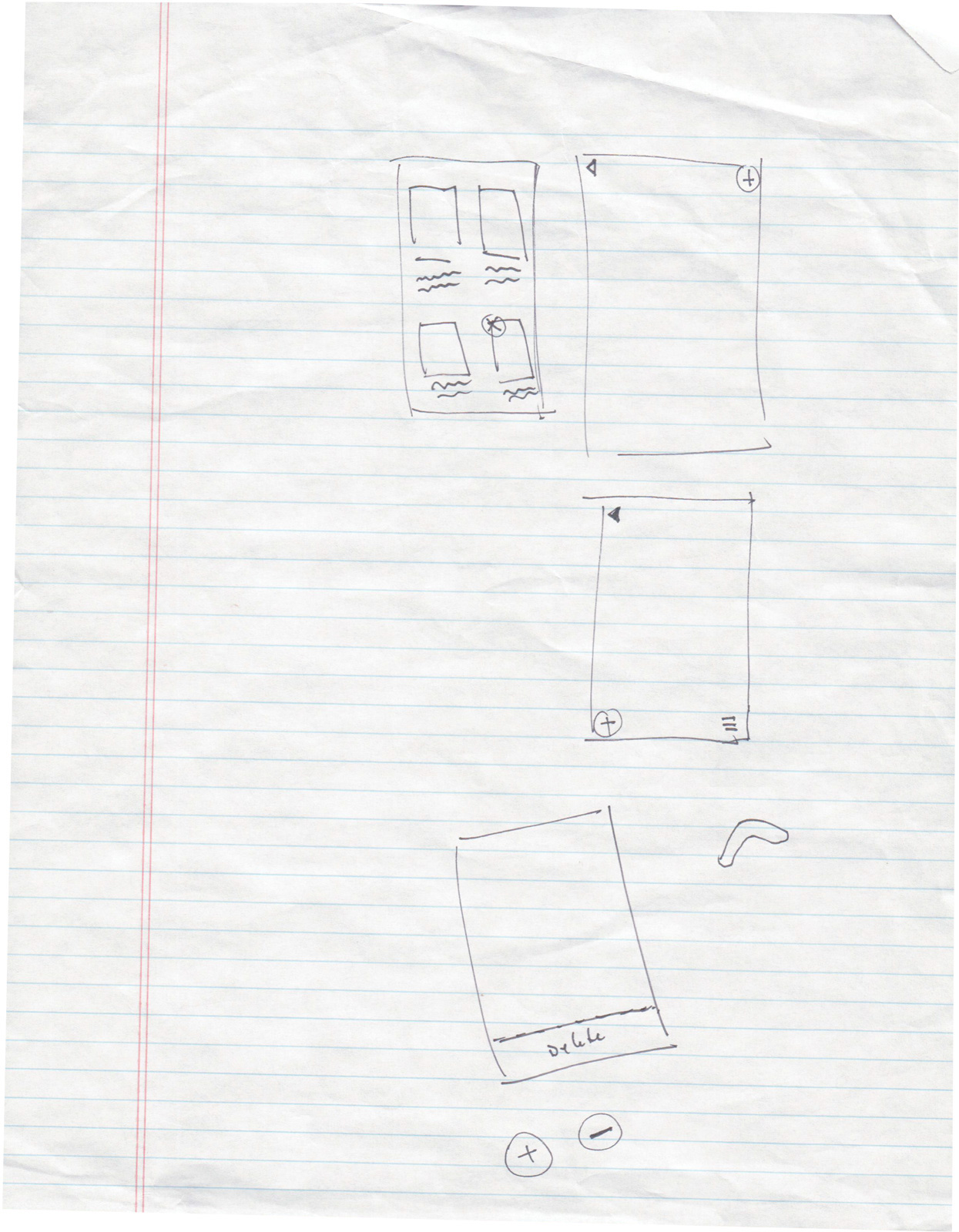 The next major update of Pinning will focus purely on the data side. We’ll switch from a key-value store model to Core Data. This will lay ground for syncing and organizing notes on multiple boards. Boards! Contexts! Infinity! Don’t expect a release tomorrow, but we are already toying around with some pretty exciting prototypes. Stay around for a first look.

BTW If you feel like living on the edge, join our beta group and help us testing pre-released versions and apps like this one.